How Git Changed the History of Software Version Control

Everyday there are emergence of new technologies where developers flock to give a try a try. Some have managed to stay in the market for long enough to stick to the course. Git is undoubtedly one of them. Git today remains the single most-used version control system out there, and its influence is hard not to notice.

Early before, Version Control was a tedious process. The team were not able to commit, log and do anything else locally, in real-time. On introduction of it is now much easier for teams to work together remotely from different regions across the globe or even across time zones. Unlike the previous methods, it meant that in the case of an emergency the source data wouldn’t be lost like in the past, as everyone effectively had a full copy on their local drive they could push to the server making easy to recover by just making a pull command.

Git redefined the branching and merging. Creating a branch in Git, depending on the internet connectivity and the servers’ status, happens locally and instantly. Some of the changes are kept in the branch for some time later if you decide you or whoever controls the version control want to actually add them or throw them out. Git allows for staging area which makes it possible to split all work into multiple change sets. When these are staged and committed individually, it makes it quicker for others to figure out the structure of what you’ve been doing, unlike the previous versions where commits were done singly. Git also handles merges much more gracefully than previous systems. Because it uses a different way of recording commit history it’s able to remember everything that has already merged, significantly decreasing the number of conflicts that occur. GitHub has the biggest impact behind the system’s popularity, and also a big influence on technology in itself.

Developers should continue to always use code management tools such as Bitbucket to enhance core Git functionality. 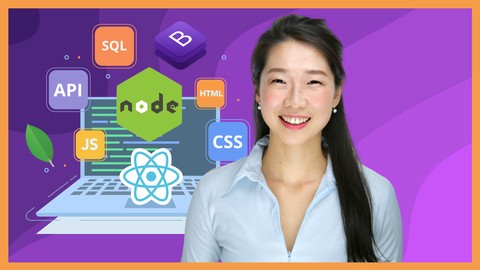